How to Treat Women: The Concise, No-Bullshit Man Camp Guide 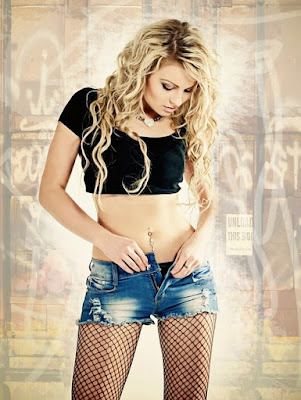 As a society, we receive a lot of mixed messages on how men should treat women. Most of the information is complete and utter bullshit written by dumbfucks who are doing nothing more than describing themselves in the hopes they'll find a woman who finally recognizes them for being the special snowflake they are.

How do I know I've made a better list? It's simple. This article contains two lists. The first is what women love. The second is what women hate. I used to do pretty much everything on the second list. Women ignored or friendzoned me all the fucking time. In my marriage, I regularly got a "meh" response from my wife. I was kind of pathetic. Then I started implementing things from the first list. Overnight, she responded extremely favorably. So did other women. Hell, so did other men. Since then, I've been sharing these tips with other dudes, and they've experienced the exact same effects.

After researching the literature, interviewing and conversing with hundreds of women, and observing relationship dynamics, here's what I've found:

Women most definitely do not want to be placed on a pedestal, treated like a princess, or given the leadership role in relationships. They don't want a sensitive, weak, emotionally-vulnerable man. They don't want a man who's “happy being the person he is”, which is really just code for “too unambitious to improve himself.”

Women want a man who knows how to be a man, which is our goal here in SDMC. More importantly, a woman wants a man who knows what women want. The problem, of course, is that if a woman has to tell you what she wants, it then becomes worthless to her. A literal example – buying her flowers. If she has to ask you to do it, the gesture loses all meaning. Here's what she's really looking for:

Great list, right? Of course, there are still a slew of things men do beyond this that can still sabotage relationships. Here's a list of things to avoid:

What Women DO NOT Want

There ya go. Work on doing more from the first list and less from the second list.